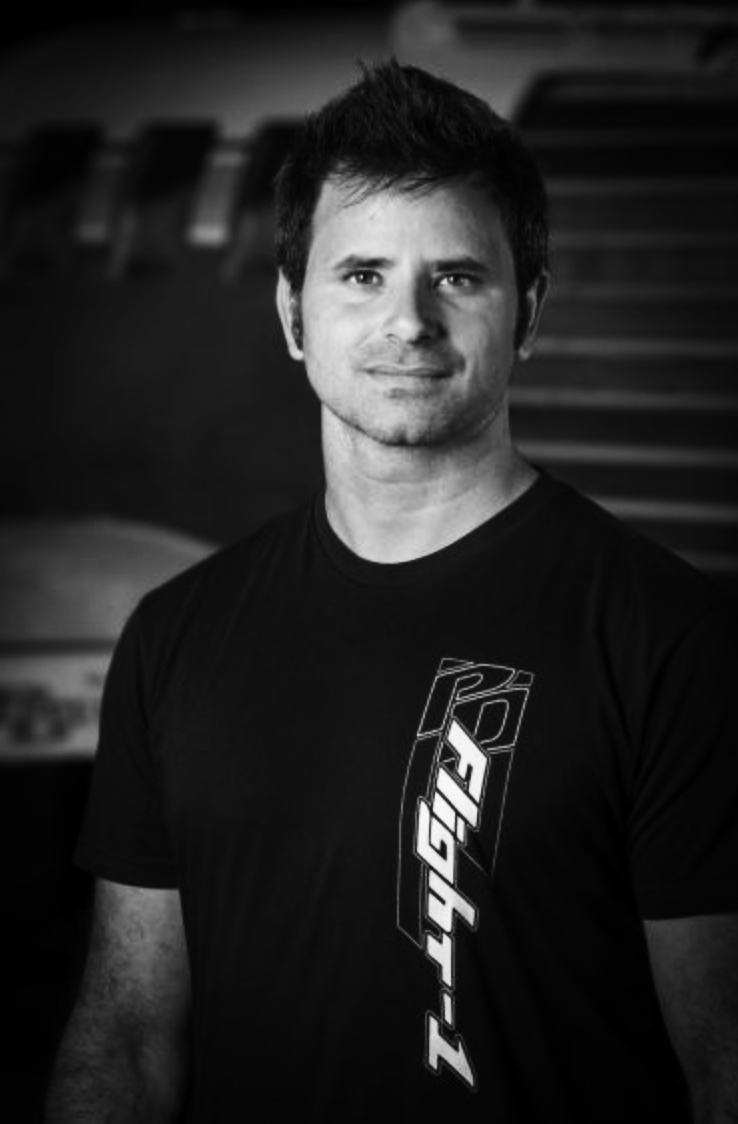 I was born in a family related to skydiving; my grandfather was a pilot
and he had to jump a few times from an airplane in the Spanish civilian war.
My father has been a skydiver all his life; he began at the age of 19.  I
remember traveling with him on the weekends to different DZ´s in Spain.
I became the youngest tandem master and AFF Instructor in
Spain at the age of 18.

The first skydiving competition for me was the World Cup in Canopy
Piloting in 2005; I was 19 years old at the time. I won the intermediate class and immediately fell in love with the competitive side of our sport.

What's the most useful piece of advice you can give to someone wanting to downsize?

Let's keep it short and simple:

You will be surprised about the swoops that can be done with a Sabre 2,
210 square feet, finishing on the target every single time.  Don't look at your best performance – everybody can be lucky once; search for consistency above all else.