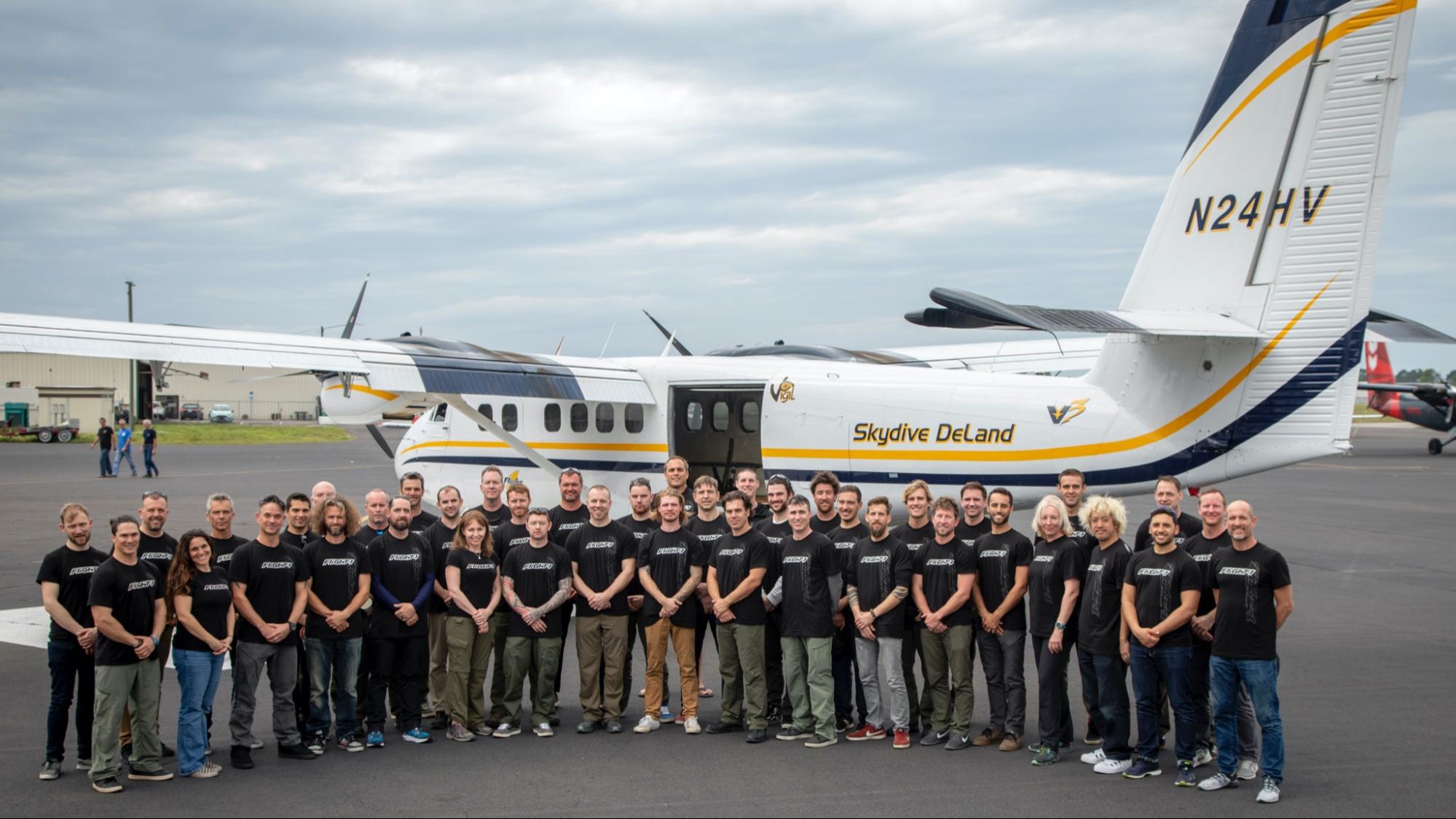 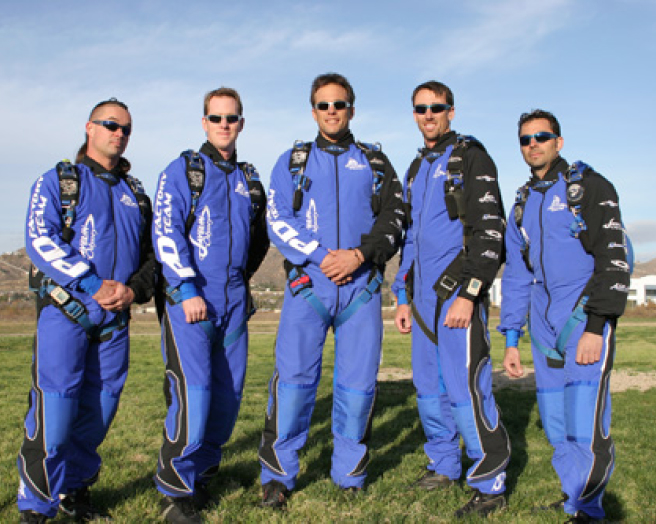 Five years later, in 2009, the members of Flight-1 embarked on a review of the combined curriculum based on their newly gained experience over that time running courses. Flight-1 set their new goal to readdress the fundamental elements and the lack of safety standards in canopy control instruction. They developed in-depth systems, tackled safety and survival skills, and combined this with a progression-based system design to encourage skydivers to continue taking the next steps in improving their canopy handling skills and truly becoming Canopy Pilots.

In 2012 they were at in again. Flight-1 launched their newly improved "Flight-1 Canopy Series". It was a curriculum of continuing education in Canopy Control and Instruction. This curriculum provided a comprehensive progression for skydivers of every experience level to learn and improve their canopy piloting skills. By 2014, Flight-1 had once again expanded the Flight-1 Canopy Series, adding more courses for more skydivers to progress through.

Throughout 2020 and 2021, under the stress of the Covid 19 epidemic, Flight-1 buckled down, put their money where their mouth is, and with their biggest revisioning ever, completely revamped their entire curriculum. They utilized a peer-reviewed system with more than fifty of the world's leading canopy flight instructors Flight-1 ensured universal alignment throughout the curriculum, contributing to and reviewing every project step. Introducing Joe Jumper, a fully articulated and animated Canopy Pilot, "The Active Pilot Position," a new learning tool, and the 'All Learners Included" approach to education. Core concepts communicated, Skills to be explicitly acquired, identified then, in all forms, Written, Verbal, Illustrated, real-world demonstrations and finally physically rehearsed, before attempting them in the sky. This new well-structured approach has improved the skill acquisition rates remarkably. The results have been that Flight-1 pilots' skills have shown notable improvement as much as 30% sooner than they had previously.

What is next for Flight-1 has never been as clear. The utilization of technology has transformed our perception and understanding of canopy flight and canopy piloting skills. Flight-1's most recent partnership with Pat Nikitanko of Plako LLC and the release of the LIDAR-driven PLA has once again set the new world standard in canopy piloting education. The PLA's fully adaptable laser-based sensor system alerts the pilot at two preselected altitudes with audible warning tones when they should begin and complete the flare sequence. Another Flight-1 first in the world of skydiving and canopy flight.

As we read this, the Flight-1 Tech lab is hard at work, and our next contribution to the world canopy piloting skills education is guaranteed to be our biggest ever. 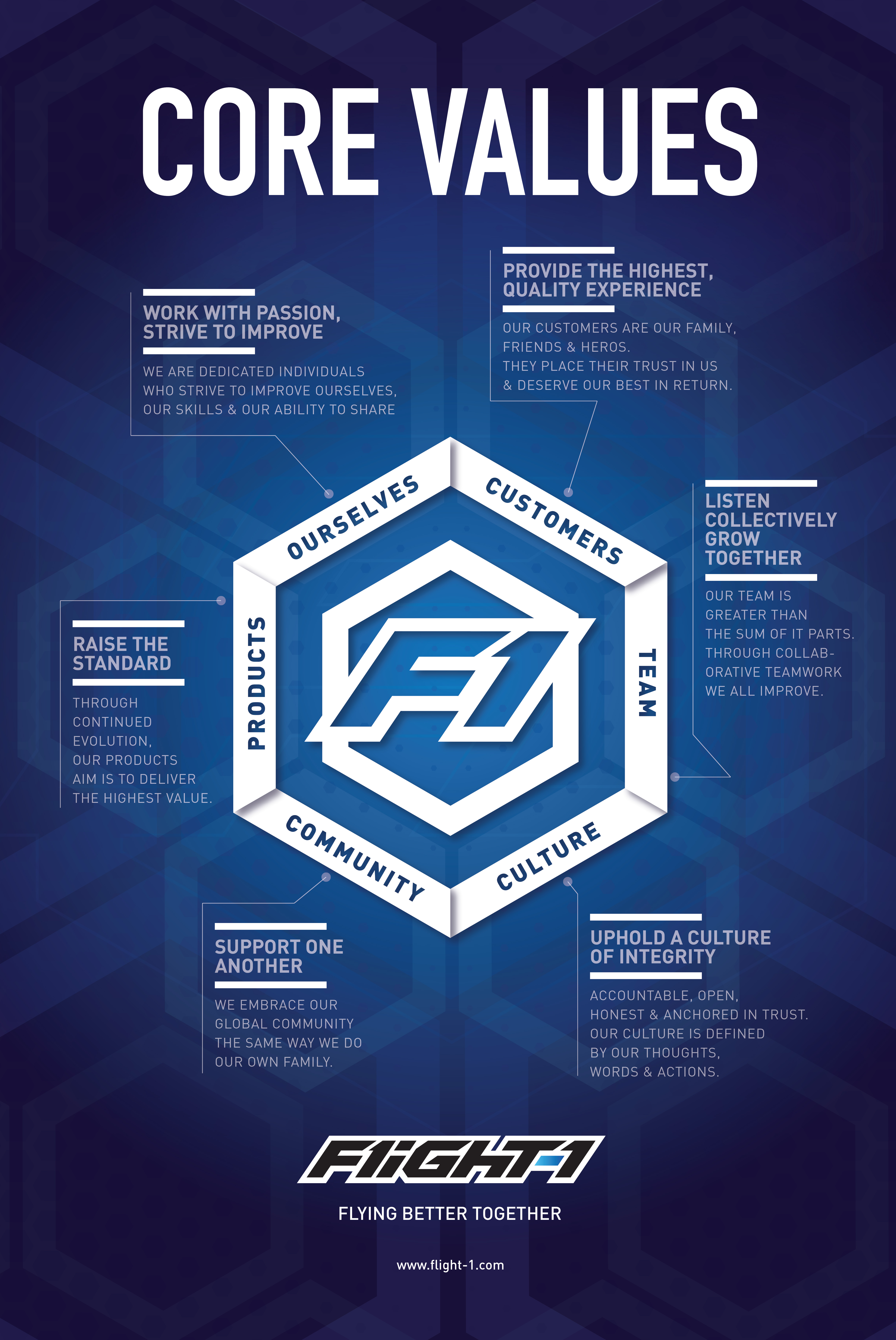