Congratulations to the overall Canopy Piloting World Champion, Sven Jseppi, on his recent success at the 2022 World Championships. Since 2013, Sven has been a Padawan of Jedi canopy pilot, 7-time World Champion, and Flight-1 co-founder Jason Moledzki.

“Sven hired me with his clear goal of becoming a World Champion. He dedicated weeks, months, and years of coaching days to develop his skill set and competitive character. Sven did the heavy lifting, stayed committed, and put in the blood, sweat, tears, and dollars to reach this fantastic goal nine years later. His victory is supported by The Canadian CP Team, Flight-1, Flysight, Fluidwings, and his wife, Heather. Sven’s victory is a victory for Canada, for Flight-1, and for the team of people and companies that supported his dream. We are extremely proud of him for his determination, discipline, and dedication to becoming a champion.” - Jason Moledzki. 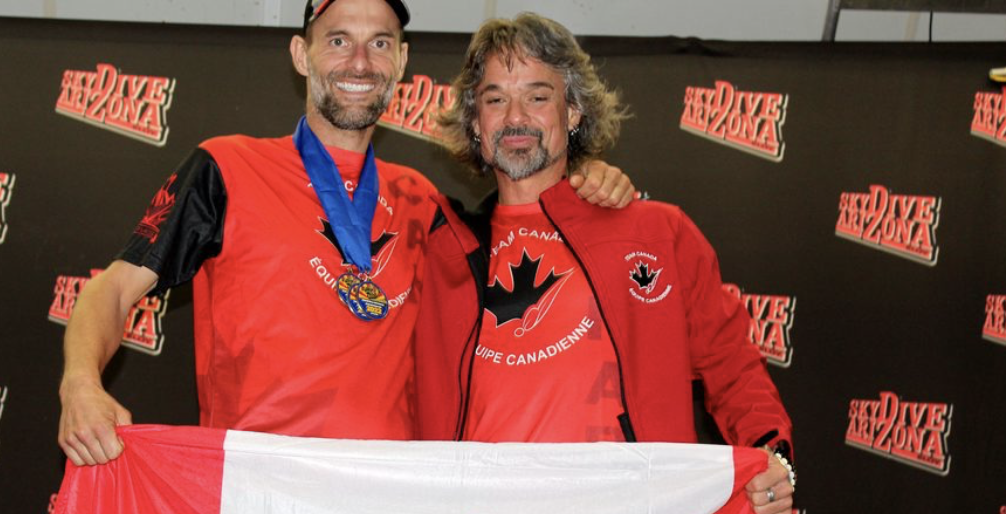