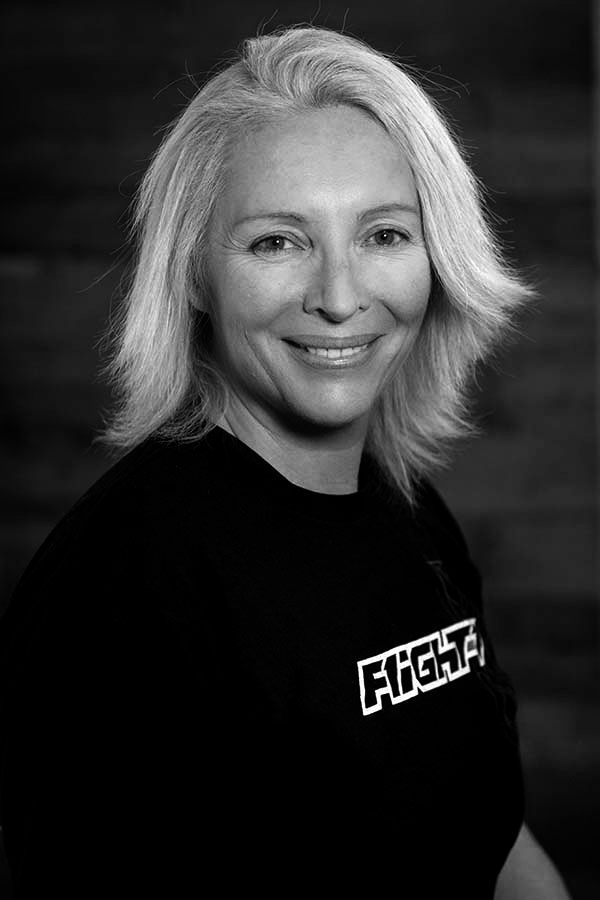 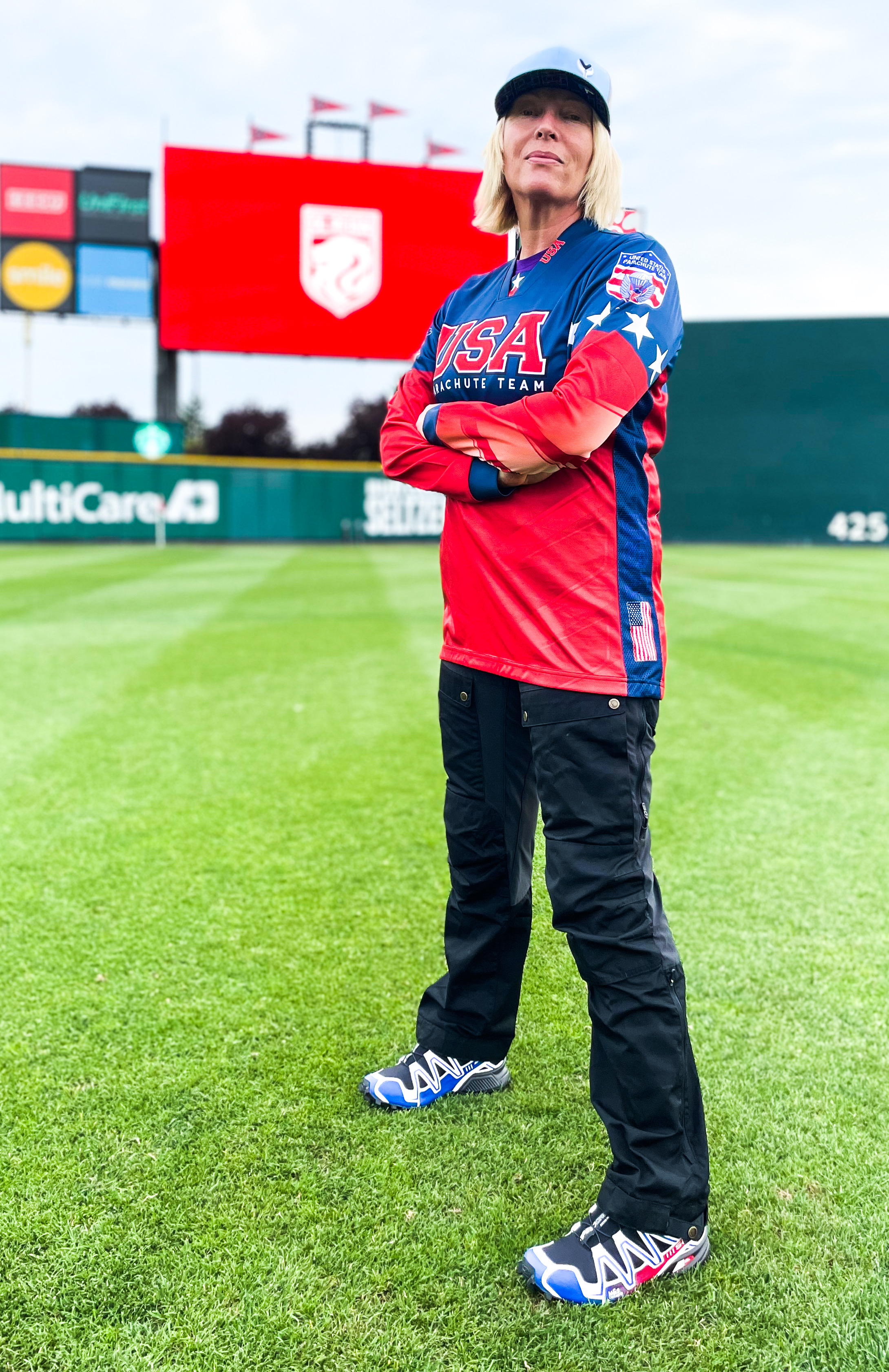 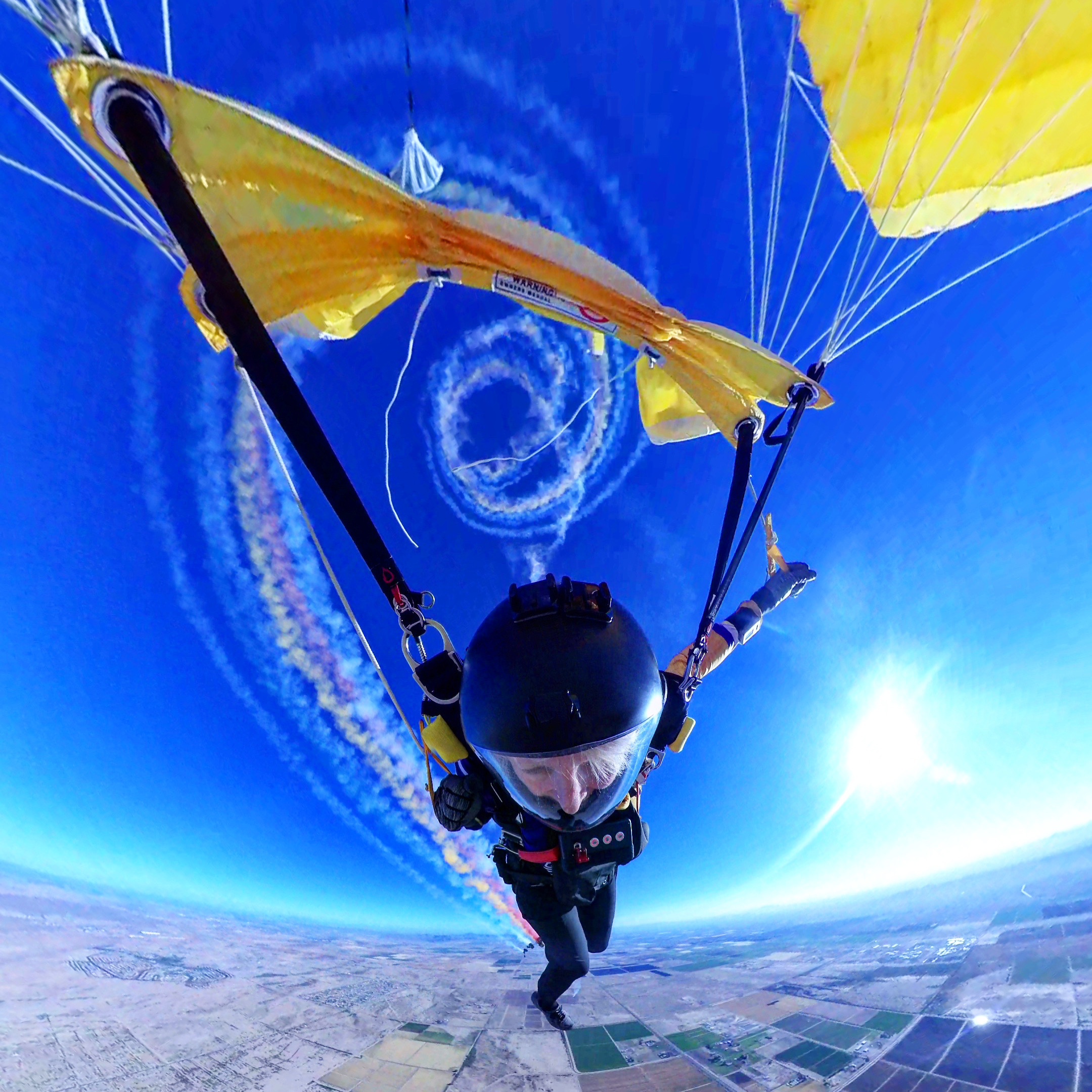 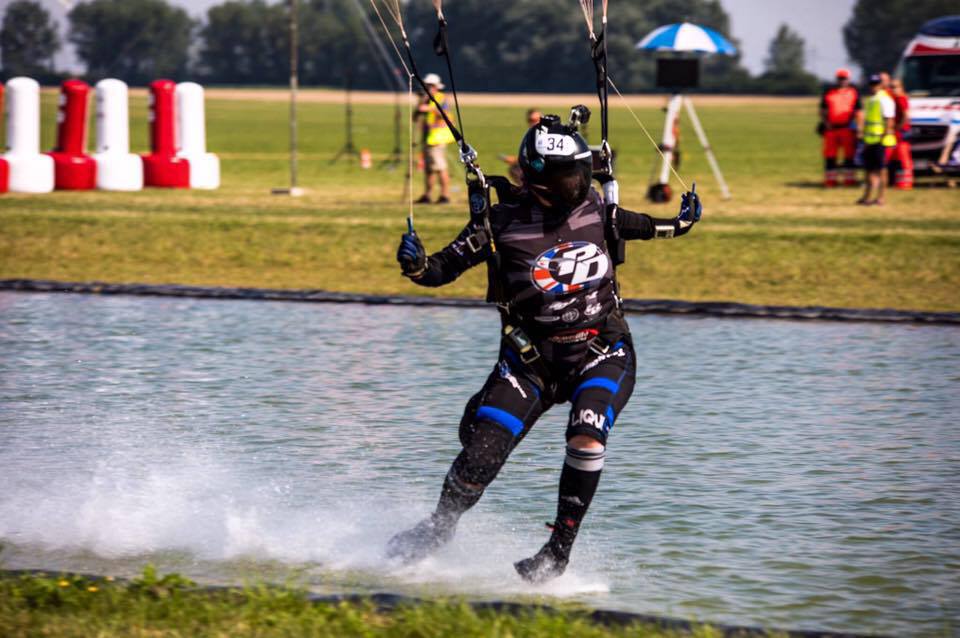 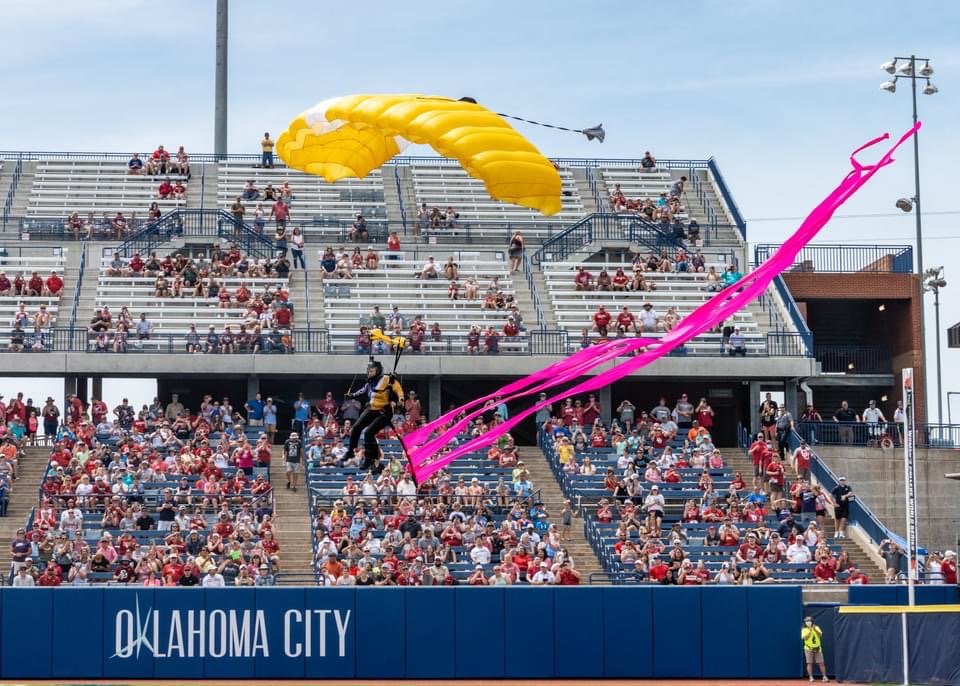 HISTORY/TEACHING EXPEREINCE
I made my first jump in 2004 and pretty much walked straight into FS Competition within a year. After a few years of trying to juggle real work and team training, I got involved in the sport full-time in 2007. I have been coaching since 2005 and moved away from FS competition in 2008 to concentrate on teaching. I moved to the US in 2008 and have been working as an Instructor and Examiner based in Deland since 2010.

It was only several years into skydiving that I really began to appreciate the importance of being a well-rounded skydiver and started to pay more attention to the relevance of the canopy ride. Being able to work with people on their skills under canopy and making them a more confident and well-informed pilot is something everyone at Flight-1 is passionate about – it’s one of the most direct ways that we can have a positive impact in reducing the number of injuries and fatalities in the sport.

Many accidents are caused by making bad decisions. What are some of the more common decisions that you see that may lead to a dangerous outcome?

One of the common actions we see is as a result of the pilot decided to get as close to the target as possible no matter what. If the pilot is low in the pattern, this can lead to a low turn onto the final leg i.e. a choice to sacrifice altitude for accuracy. If the pilot is high, then we see radical maneuvers to lose altitude, such as S turns on final which uses up airspace in an unpredictable manner in a congested area. It doesn’t matter whether the aim is to land in the peas or make it back to a small grass strip, it is a much better decision to fly a predictable pattern, respect your turn altitudes, and fly straight on final. If you don’t land on target this time, you will be able to adjust your pattern accurately next time.