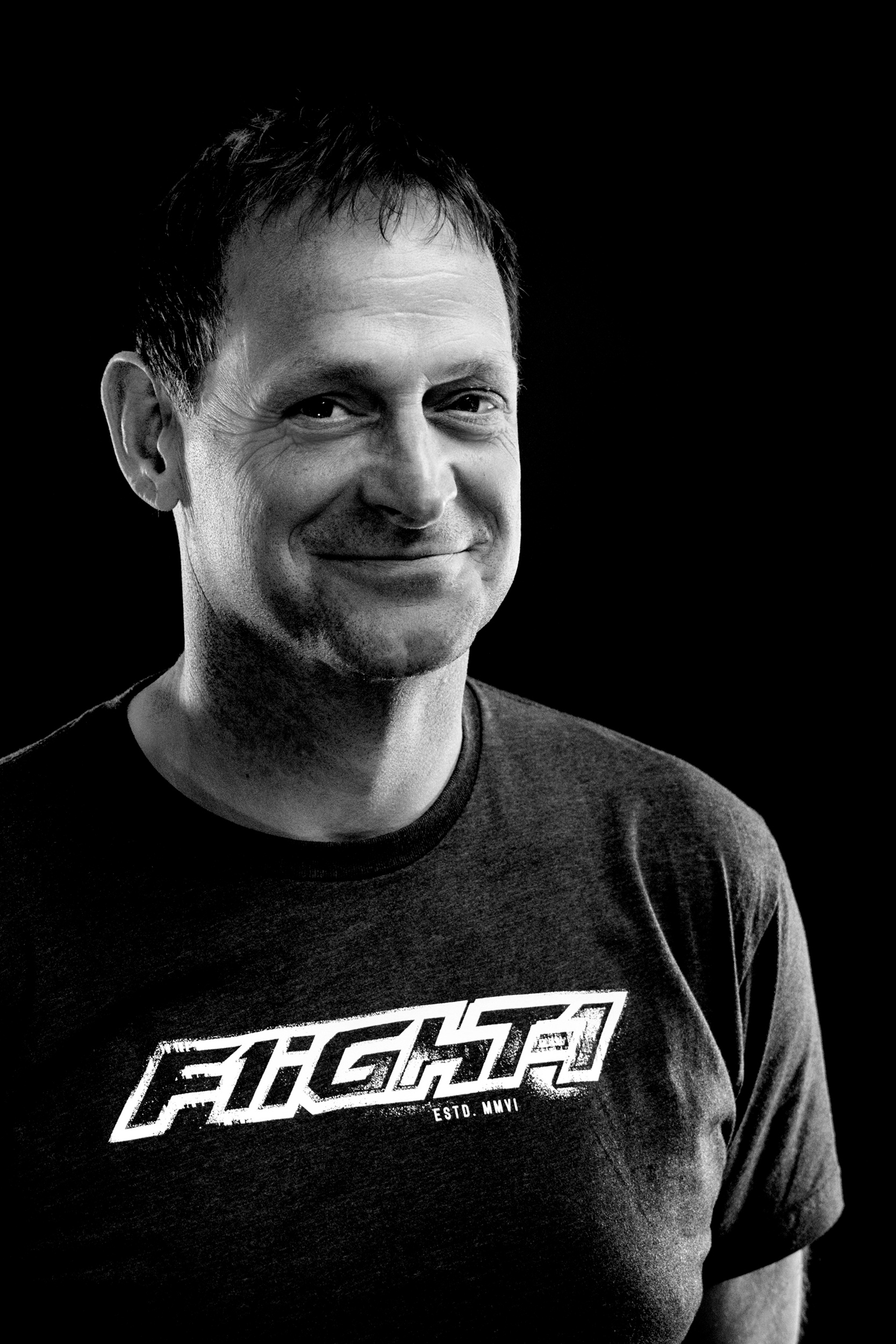 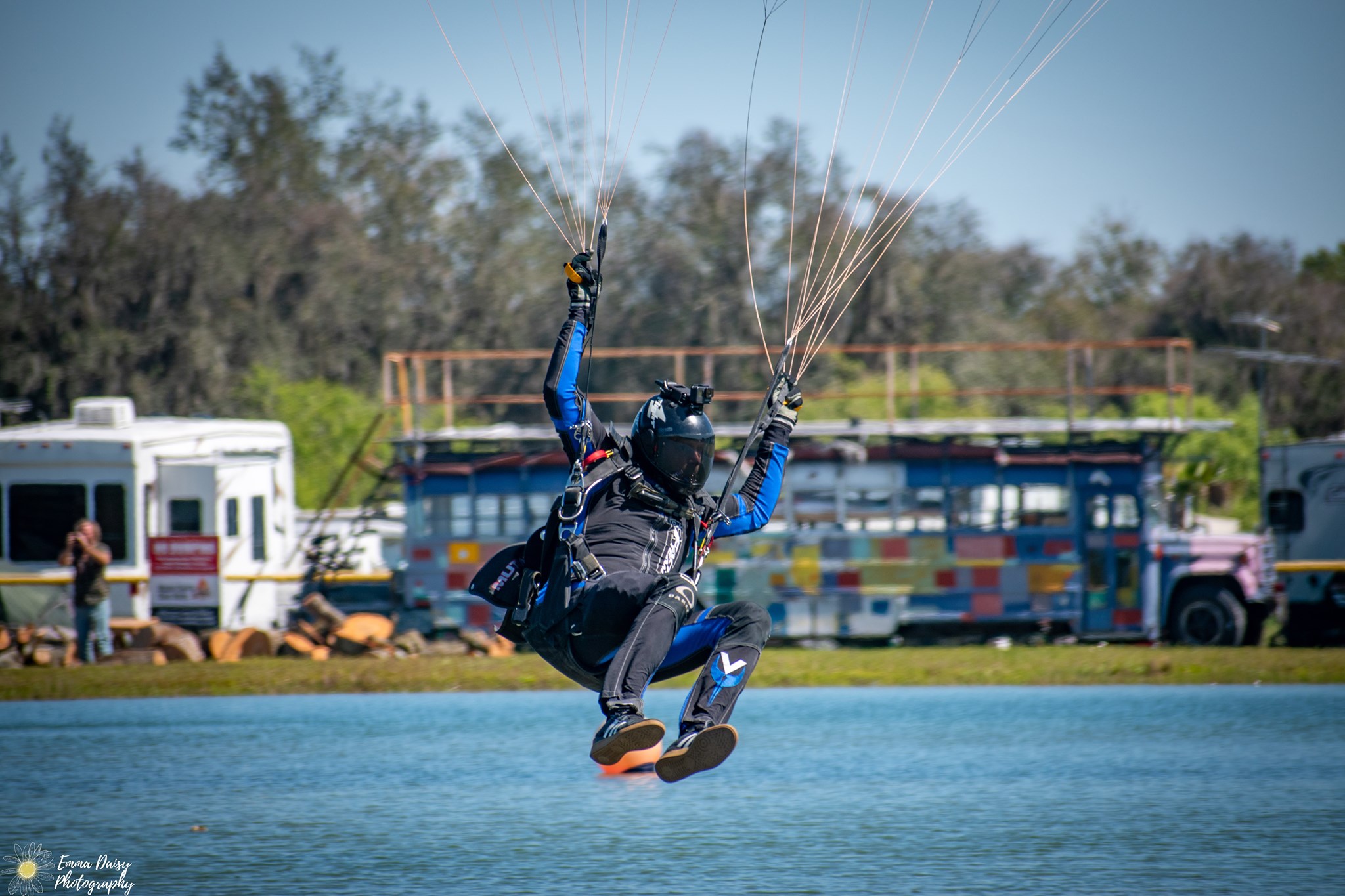 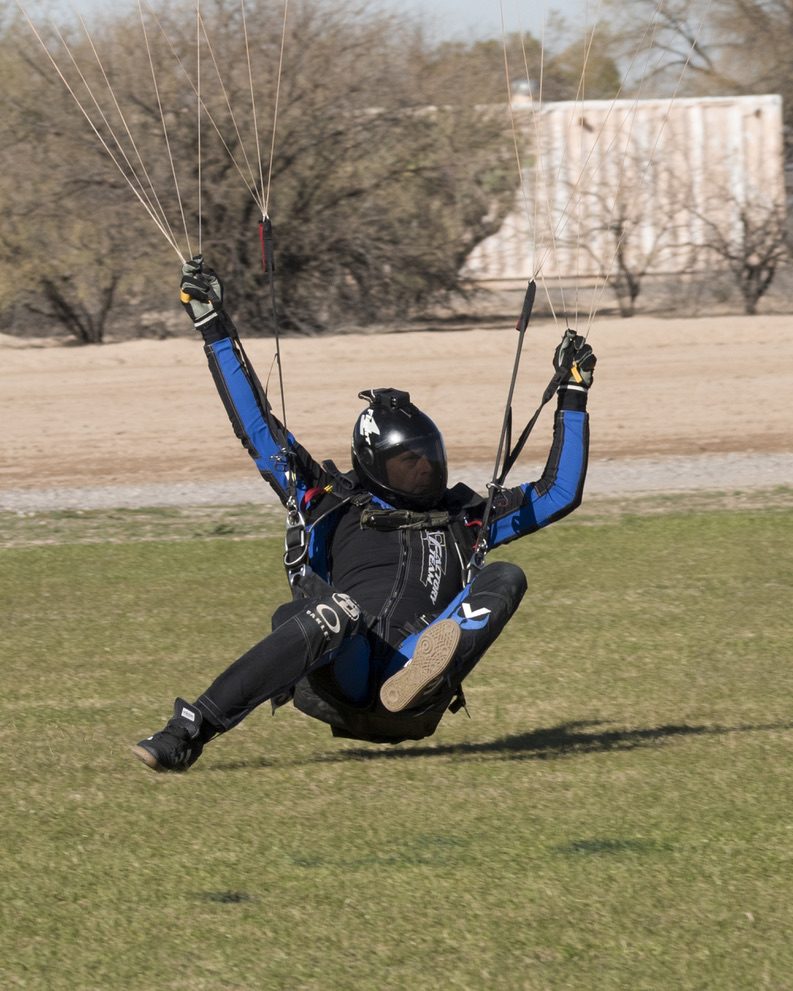 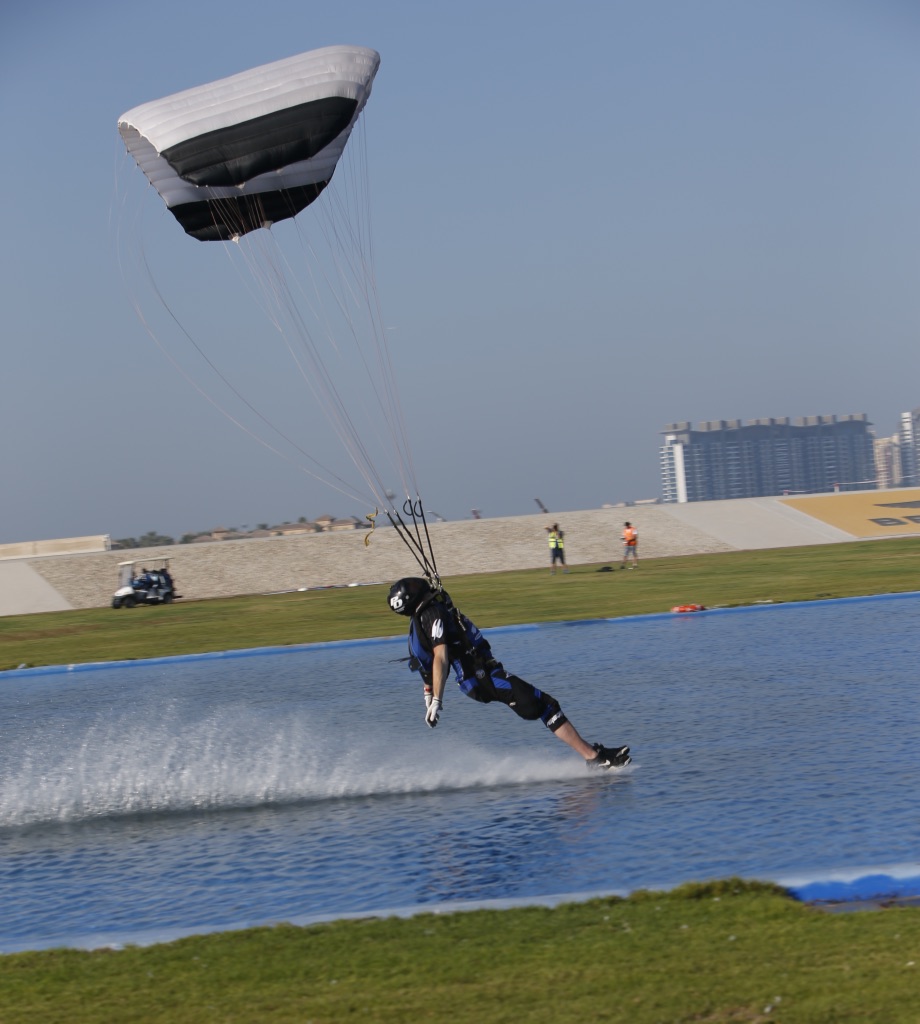 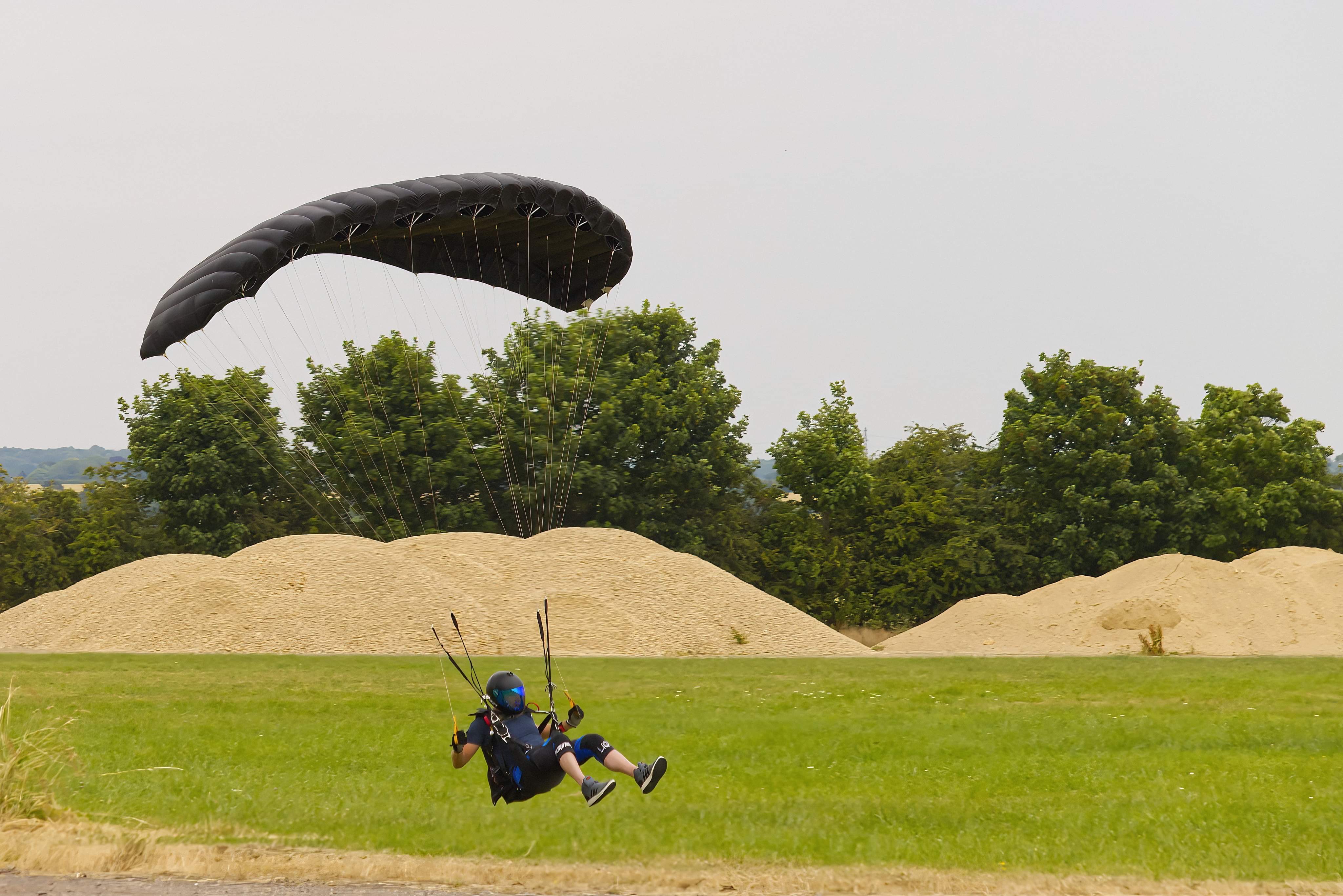 I founded the Safe Flight School of Canopy Piloting in 2004 and have been teaching canopy control professionally since then.  I have taught widely across Europe in the civilian and military markets.  At the start of 2009, I joined the Performance Designs Factory Team and have continued to coach professionally with the team.

Should DZs restrict the size of turn on landing and to how much?
Are there any exceptions?

A good pilot is someone who flies within his or her own limits and someone who respects and treats canopy flight as a skill that has to be learned and continuously improved. A good pilot respects the agreed techniques of the flight plan and those other canopies and aircraft that share the airspace.